Sanitation and Water for All at Stockholm World Water Week 2013

Sanitation and Water for All (SWA) partners were involved in a series of activities during the 2013 World Water Week in Stockholm. The conference brought together SWA partners and high level speakers to share progress and their perspectives on WASH-related issues.

Learn all about the session by reading the SWA storify page (all SWA social media captured on one page to tell a compelling story) to get the essence of the discussions, the inspiring comments from speakers and other updates.

The Role of Aid Effectiveness in Supporting the Transition from WASH Relief to Development.

SWA also convened a session on Thursday 4 September on The Role of Aid Effectiveness in Supporting the Transition from WASH Relief to Development. Many SWA Partners participated and led events throughout the week. 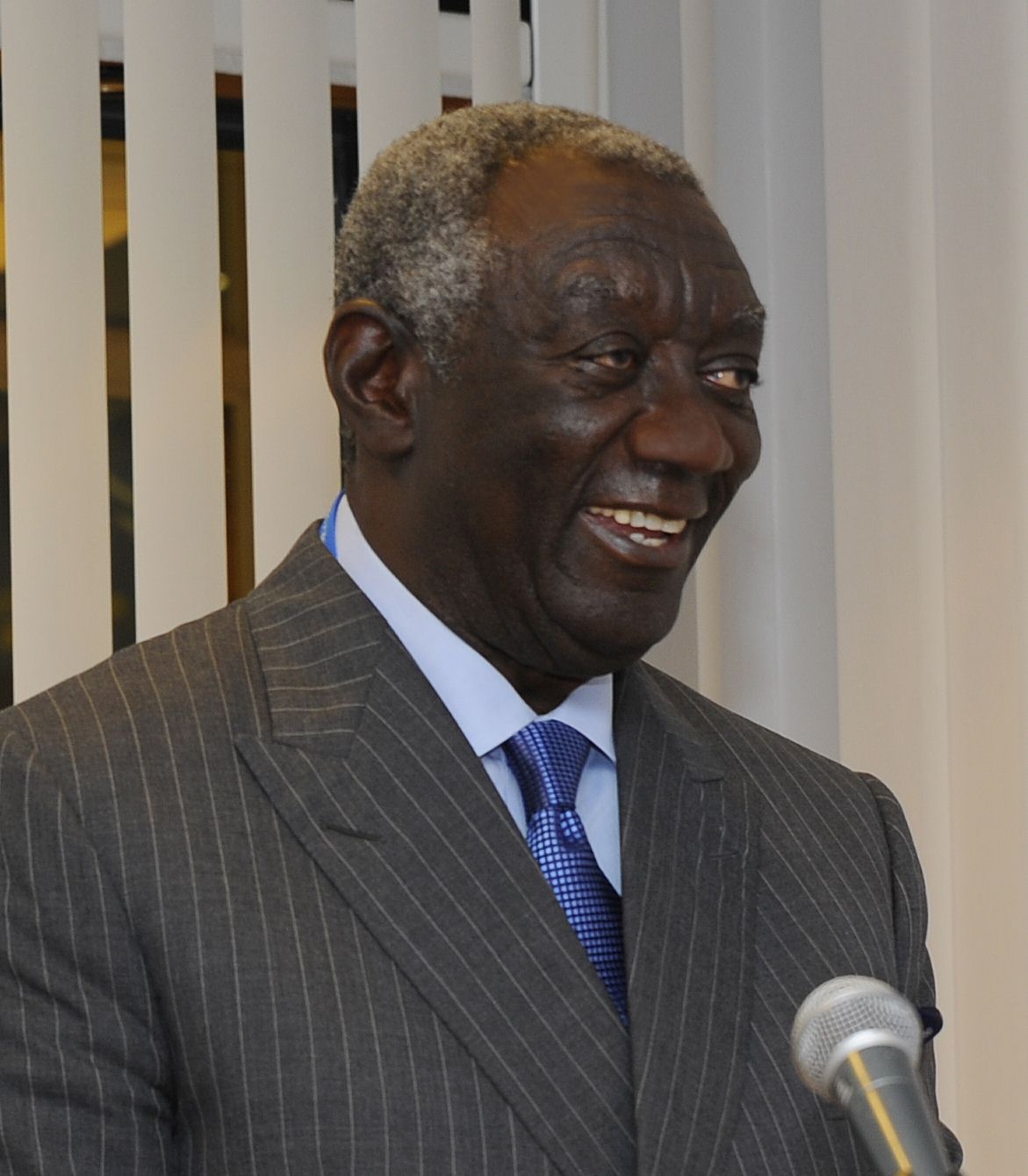 His Excellency John A. Kufuor, former President of Ghana (2001-2009), Global Network’s NTD Special Envoy and Chair of SWA, was in Stockholm to champion the urgency of developing cross-sector partnerships to expand access to safe water and adequate sanitation and halt the transmission of debilitating NTDs, which are often spread through inadequate water supply, poor sanitation and lack of hygiene.

Throughout the week, President Kufuor shared his commitment to tackling these issues during official conference sessions, including the Africa Day Session – hosted by the African Union Commission, and the Stockholm Water Prize Seminar – chaired by the King of Sweden, His Majesty Carl XVI Gustaf. President Kufuor shared his experiences as former President of Ghana in increasing political commitment to support national integrated WASH and health approaches and suggested how Ghana’s successes and lessons learned about political leadership can be applied to other countries

Read Sanjay Wijesekera's blog post about H.E. John Kufuor in Stockholm:
A great African statesman and one of the nicest people you could ever meet

Today, 768 million people do not have access to an improved water source, 1.4 billion people have one or more neglected tropical diseases (NTDs). An astounding 2.5 billion people lack access to basic sanitation. With a billion people in the world still practicing open defecation, it is urgent that we address sanitation in order to tackle a variety of health problems, of which NTDs are some of the most pressing. New approaches in sanitation are offering hope that we can bring about a “sanitation revolution”.

SWA at World Water Week in the media

The Guardian: UN calls for greater focus on sanitation and an end to open defecation

The Guardian: 'We need to talk about open defecation'