Nigeria ranks second among countries practising open defecation globally– with 24% of the population (47 million people) still practising open defecation. In November 2018, President Muhammadu Buhari declared a state of emergency on Nigeria’s water supply, sanitation, and hygiene. This was soon followed by a national campaign – Clean Nigeria: Use the Toilet – launched in April 2019 to kickstart the implementation of a national action plan to become Open Defecation Free (ODF) by 2025. On World Toilet Day, we spoke to Attah Benson, National Coordinator of Nigerian Society for Water and Sanitation (NEWSAN), an umbrella network of 300 organizations across the country with the aim to coordinate effective water, sanitation and hygiene (WASH) service delivery. 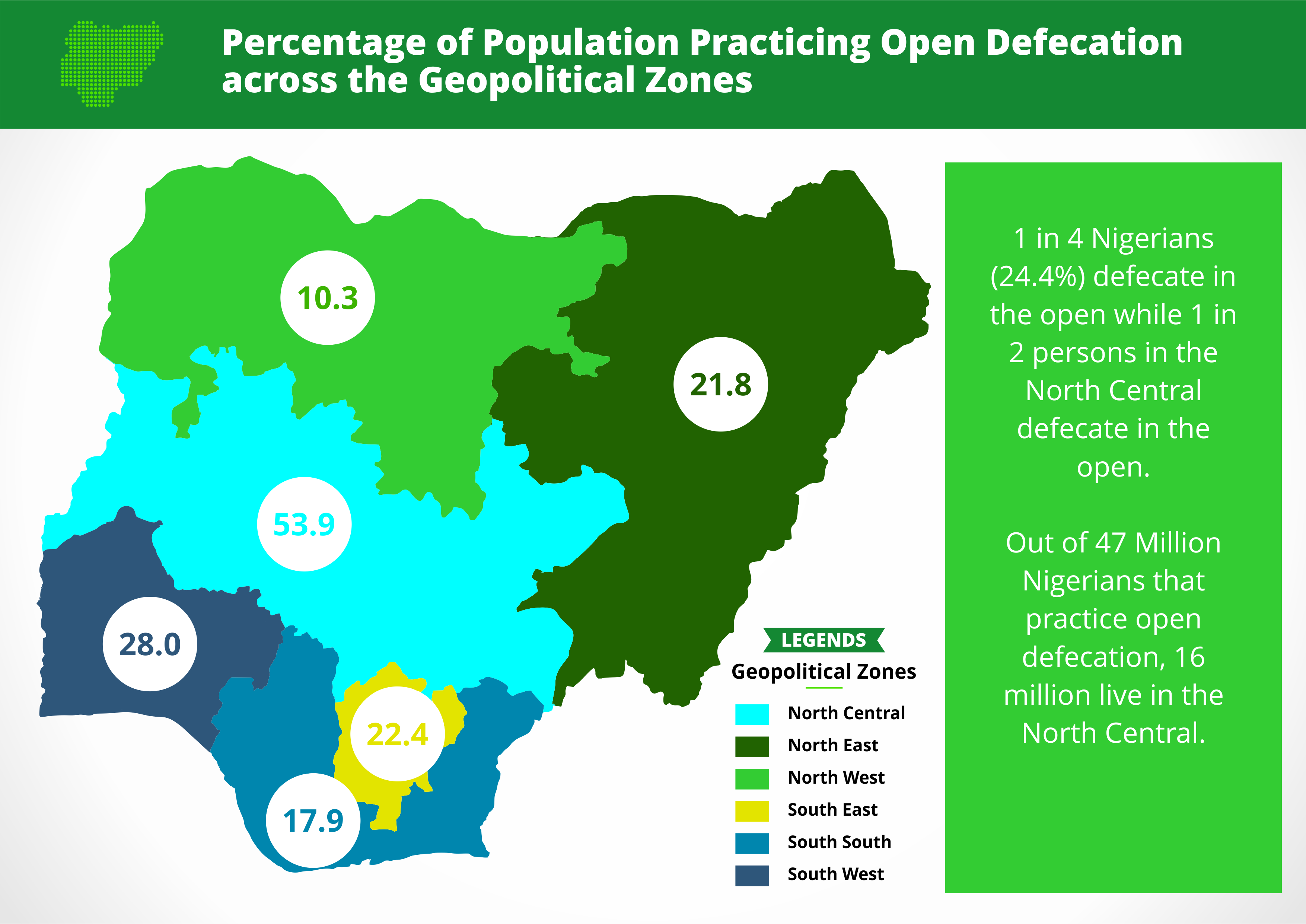 Attah Benson:NEWSAN has been on the forefront campaigning for an Open Defecation Free Nigeria and we are also serving on the Technical Committee of the Clean Nigeria Campaign. From the onset, NEWSAN has called on the Nigerian government to take its rightful position in the sector– by taking the lead on WASH rather than just development partners taking the lead.

We have also reviewed the Community Led Total Sanitation (CLTS) implementation process and have come up with a strategy that will enhance quick attainment and sustainability of ODF across the country. NEWSAN is currently working with and supporting states and local government authorities to accelerate the achievement of ODF. We are also mobilizing all the state chapters of NEWSAN to intensify their collaboration with Local Governments and other stakeholders in different states.

SWA: During the 2019 Sector Ministers' Meeting, NEWSAN took three commitments. How is your network working to implement those commitments?

Attah Benson: As part of the SWA commitment, we have intensified our advocacy efforts to mobilize the government and other stakeholders to increase support for WASH. We called on all the 36 State Governors through the Nigeria Governors Forum (NGF) to increase and improve WASH service provision in every state by increasing budgetary provision and release the same for service delivery. NEWSAN has called on both State and Federal governments to prioritize WASH service provision and make water and sanitation a human right. We have urged them to provide toilet facilities in all schools in their states and show special concern for the girls by providing Menstrual Hygiene Friendly toilets. 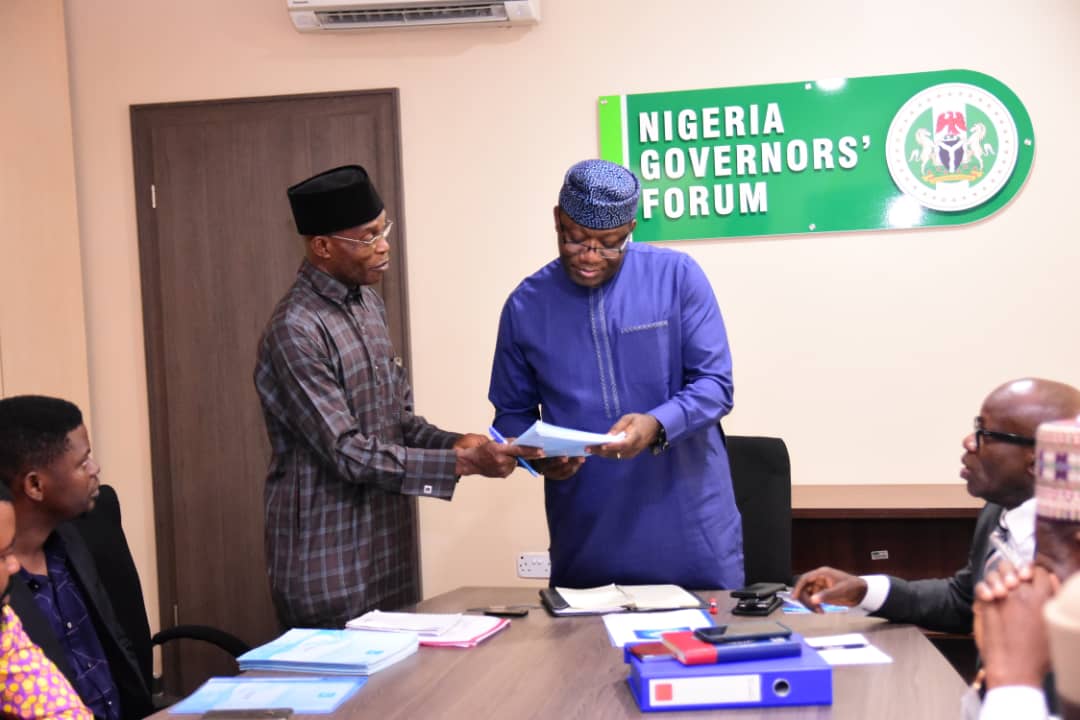 We have also requested them to increase the involvement of NGOs/CSOs in the delivery of WASH services, particularly in the rural areas for sustainability. Additionally, there is a need to ensure the provision of toilet facilities in public institutions and public places, including stop stations/transit points across the states, among others.

We have also taken a commitment to advocate the Government for the proper positioning of the private sector in WASH. Proper laws and policies need to be put in place in order to create an enabling environment for private sector functioning in the sector and to keep in balance the business motives of the private sector partners and the required services by the community. Two weeks ago, NEWSAN worked with the Federal Ministry of Water Resource to support its Partnership for Expanded Water, Sanitation and Hygiene (PEWASH) Unit towards getting state WASH focal Agencies to draw up their Investment Plan in WASH.

We have also not forgotten about SWA 2014 commitments and Ngor declaration, so we are mobilizing the Government to fulfil that agreement also.

SWA: How belonging to a multi-stakeholder partnership like SWA can help CSO constituency in achieving its objectives?

Attah Benson: Sanitation and Water for All has been instrumental in working with the Government and sensitizing Government to take a positive action- such as the commitments during the 2019 Sector Ministers’ Meeting in Costa Rica. Other sector stakeholders such as Civil Society, the private sector have taken commitments to support Government commitments. This helps in building mutual accountability and keeping the partners in check of their obligations towards achieving water and sanitation targets of Sustainable Development Goals. Additionally, SWA has been supporting the advocacy efforts of NEWSAN. The policy brief document which NEWSAN developed to monitor the commitments has been supported by SWA. Having said that, we need to similar mobilization at the state level too as sanitation needs to be prioritized both at the federal and state level.